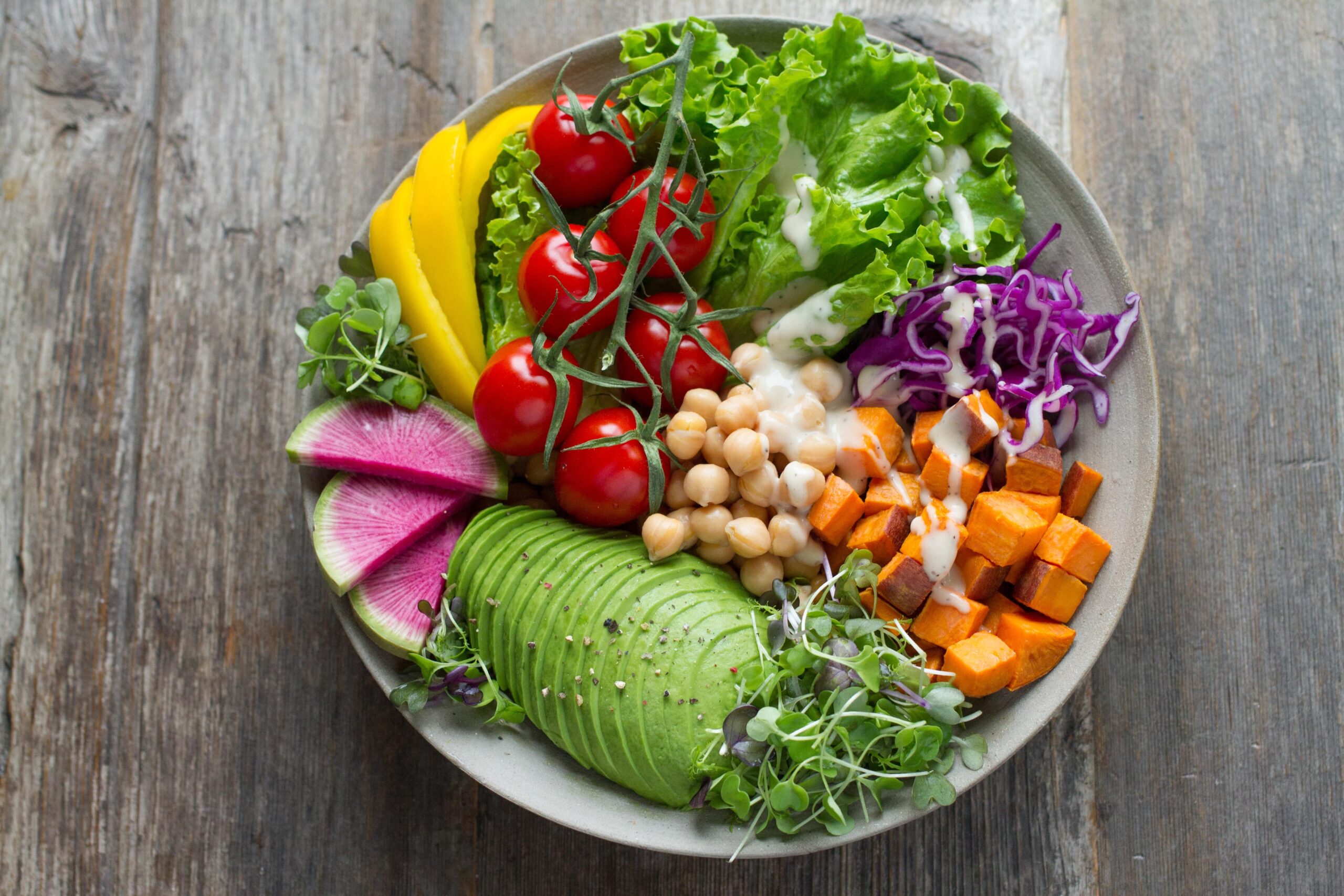 We have mapped food consumption in Europe with a view to organic, sustainable and local food, based on a survey with more than 15 000 respondents from Germany, Italy, Norway, Poland, the UK, France and Spain.[1] The aim was to have a closer look on the state of dietary diversity as well as consumers perceptions and practices in relation to sustainability of food. To what extent does food practices vary between groups of consumers and between different countries in Europe?

The Mediterranean countries, such as Italy and Spain, seem to have a more varied diet with higher frequencies of vegetables, fruit and fish and relatively lower frequencies of meat, compared to the countries in northern Europe. This may indicate a stronger bio-cultural diversity in the south of Europe, however that may also be connected to variations in natural diversity and access to food.

Perceptions and practices related to food

Consumption of local and organic food is often associated with high socio-economic status. We found that this to some extent is true for organic food, but it varies between countries and the income divide is most prominent in the UK and Germany.

A deeper understanding of the factors that influences sustainable food practices as well as how and why these practices vary on national and regional scales, needs further analyses supplemented with qualitative methods that will be conducted at later stages within the FOOdIVERSE project.

[1] It was carried out as part of the Horizon 2020 project Organic-PLUS and contained a range of topics covering eating patterns, perceptions of food quality, organic food and food practices.