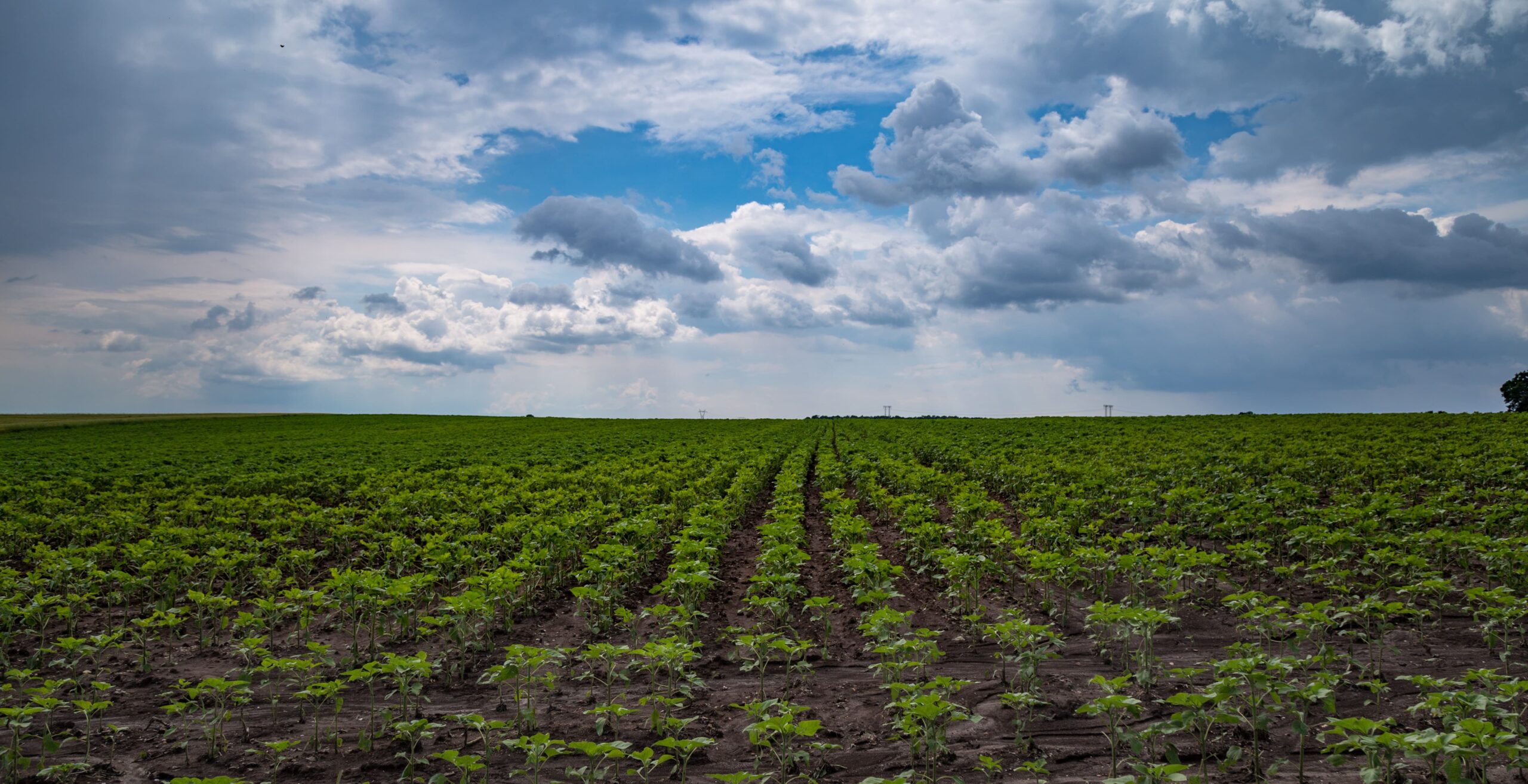 Law and governance have tremendous roles in shaping food systems. The comprehension of their features and trajectories over time are crucial to explain contextual realities and to have a deeper understanding on the reasons why, for instance, the food chain is structured as it is, why food providers adopt certain practices, why food items appear as we see them.

Some legal and policy interventions, while pursuing common goals such the internal market, food safety and security, and food quality, have, in the European Union, clearly constrained diversity in food systems. Other frameworks instead can work in the opposite direction, favouring diversification and valorising local environmental, social and cultural heritage.

As a step to tackle food governance diversity, the FOOdIVERSE project is addressing diversity in food policies at different regulatory level. This article gives and account on the main findings of the analysis of EU legislation.

While assessing the different law branches, we used a conceptual framework that breaks down diversity in three different dimensions: agrobiodiversity, biocultural diversity, organizational diversity. This tripartition is used across the FOOdIVERSE project’s working packages to untangle diversity in food systems.

“Biodiversity for food and agriculture is the variety and variability of animals, plants and micro-organisms at the genetic, species and eco-system levels that sustain the ecosystem structures, functions and processes in and around production systems, and that provide food and non-food agricultural products.”[1]

The first, since the seventies, sets rigid parameters to determine the conditions for the marketability of seeds and plant reproductive materials for food and agriculture. The standards are designed to guarantee a reliable market of stable, homogeneous, safe varieties for highly yielding agricultural production. The awareness of the importance of diversity in agricultural varieties developed over time and two Directives were introduced by 2008 to register plant reproductive varieties with no market value but with high potential for heritage conservation and man-made biodiversity protection. This system is still perceived as too restrictive by many commentators, because it does apply only to certain plant reproductive material, procedures are burdensome, and because it has seldom been exploited by states to revitalize local and traditional breeds and varieties. Nevertheless, in the ambit of the 2020 European Strategy ‘From farm to fork’ an initiative has been taken by the Commission to reform the EU seeds law, possibly taking into better account the environmental sustainability of the system.

The Rural Development actions of the CAP 2014-2020 contained several funding schemes that could support agrobiodiversity, but its effectiveness greatly depended on the national or regional sensibility on the topic and institutional activism in that regard. The new organic agriculture regulation and the national strategies for sustainable pesticide use are valuable complements to foster agrobiodiversity.

In the EU, the component of biocultural diversity relating to food is greatly affected by the complex of laws regulating the food single market. Aimed at fostering competition, trans-borders market, food safety and consumer protection, the current approach has greatly standardized the production and commercialization of foodstuffs, sometimes at the expense of traditional production practices. The law on food information to consumers nevertheless allows for exceptions to the norms, but the extent to which this lever is used depends on the national sensibility to maintaining traditional food cultures. EU Regulation also entails relevant positive schemes for valorising local products, such as denomination of origins and other quality labelling schemes that, if adequately used, can effectively protect and strengthen biocultural diversity. Rural development regulation offers also on this aspect some avenues for biocultural diversity preservation and promotion. The extent to which these tools are used depends on national implementation.

Even though the EU Treaties allow for some relevant exceptions to the application of competition laws in the agricultural sector, the liberalization and globalization of the agricultural market has played and still plays a profound impact on the organizational structure of food chains. Having dismissed the strong protectionist approach to regulate agriculture markets, nowadays European Union and consequently Member States can rely only on a few instruments for intervening into the market. Such instruments are mainly the promotion of Producers Organizations and Interprofessional Organizations. The firsts are meant, and concretely operate, as to concentrate the offer, coordinate the production, conservation and commercialization aspects with the aim of avoiding waste and striking a better remuneration for the producers. In turn, Interprofessional Organizations aim at coordinating the entire value chain of single products. The effectiveness of such instruments varies according to several factors. More research is needed to understand, in this context, how the goal to strengthen and organize the agricultural offer affects the organizational diversity and under what conditions the latter allows the promotion of more sustainable and organic food systems.

Consciousness of the contractual weakness of agricultural producers vis à vis the other actors of the food chain, and how this power unbalance leads to a spiralling of exploitative practices (of the environment, of rural workers, of farmers) is increasing, and a Directive has recently been adopted to try bringing fairness in the contractual practices. As the directive is new, and Member States have just adopted national instruments to implement it, it will have to be seen to what extent they can deliver the hoped-for results.

Activism of local administration to promote local food systems, including through public procurement, is thought to greatly favour sustainable and resilient food systems. Compliance with EU competition rules might constrain the room for intervention, and knowledge has to be developed and shared on how to promote non-economic objectives without risking that the action is impaired by the application of competition rules.

From the analysis of EU agriculture and food law and policies, a complex and stratified picture emerged. The FOOdIVERSE project goal is to understand how these regulatory frameworks affect the other dimensions of the food systems (food culture, food chains) at the local level, and how they interact with the dynamics of our selected living labs. To this end, understanding what administrative level, in each partner Country, is responsible for the implementation of such regulatory and policy schemes is key. The next step in this working package is therefore to study, in each national legislation, at what level the competence lays, and therefore what institutions have the power and responsibility to implement the law and translate it in concrete actions on the ground.

[1] Guidelines for the preparation of the Country Reports for The State of the World’s Biodiversity for Food and Agriculture, FAO, 2013